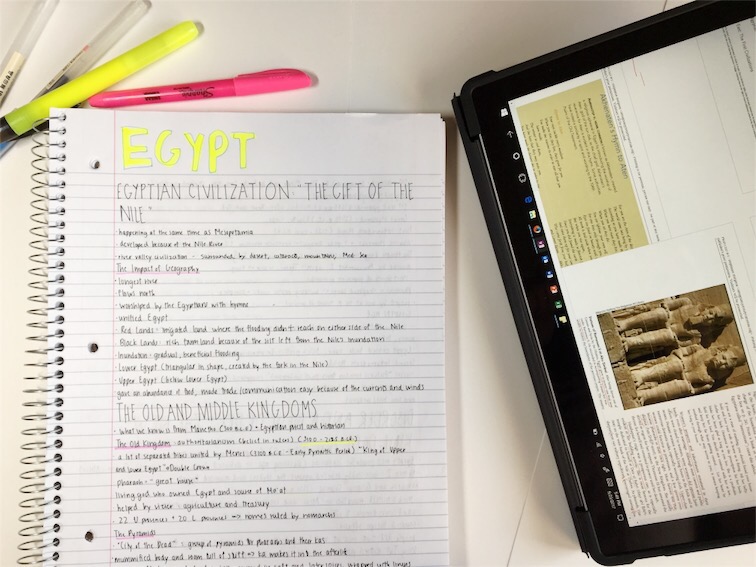 I did not like my second grade teacher. AT ALL.

The funny thing is, my mom had requested for me to be in her class. After she saw how poorly it turned out, she promised to never do it again. And it’s been great. For the past few years, I’ve had tons of great teachers. But even though I’ve loved some of them so much, they weren’t always good teachers.

So if favorite doesn’t always translate to best, then what does?

By the way, these thoughts are slightly edited. Only because not all of my friends text with punctuation and perfect grammar. Come on, guys, I expected better of you.

Jael: A good teacher is a teacher who is pretty chill but strict when needed. I dislike teachers who are rude to kids and not very good at explaining the topic and just give you notes to study off of.

Riley: A good teacher needs to know what they’re teaching well. They have to have authority over the class while still being fun. My favorite teacher can be mean when she wants to but is easygoing most of the time. She knows stuff about our modern news and is really chill about things. My least favorite teacher doesn’t know what she’s teaching half the time and pretty much hates kids.

Lucy: I like teachers who 1. explain the concept well 2. make class fun. The first one is pretty straightforward; I hate when teachers expect you to know things they haven’t taught you. The second part can be harder. I don’t think teachers should be too strict or give harsh punishments for small things. Also, I like when we’re able to relate the material to real life because then it feels like we’ll actually use it someday. 3. they grade leniently and give exra credit, which I think SHOULD be up to the teacher, but it’s a nice bonus

Sister: To me, it was always important to have teachers who were available before and after school. A lot of the time, I wasn’t able to completely understand the things taught during class, so those extra hours really helped.

A good teacher is two things.

Our homecoming theme got changed from City Lights to GlowCo. The decorating scheme is supposed to involve glow sticks and neon lights? Something like that. Two girls in my grade’s student council hate it and think it will completely clash with all the dress and stuff. We also have PowderPuff- where the girls play football- and PowderBuff- where the guys play volleyball or dodgeball. I think I got that right. I’m super pumped for that, but the seniors are supposed to win. Apparently, last year, the graduated seniors got really, really rough and hurt and almost hurt a bunch of people. We also have Sadies, which is a dance where the girls asks the guy. Have you heard of either Powder or Sadies?

9 thoughts on “What makes a good teacher?”