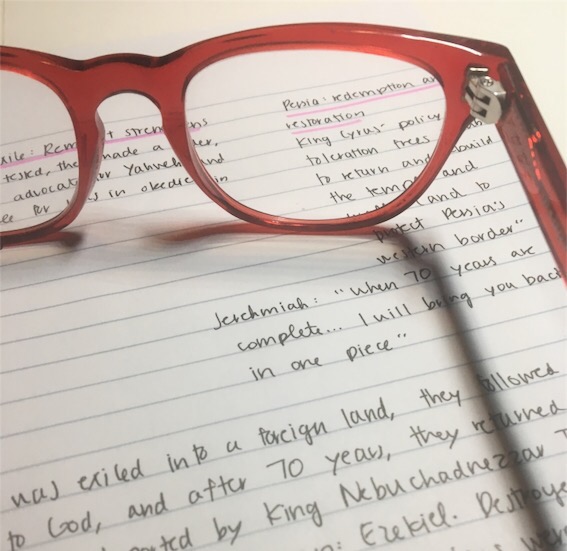 The Oscars, but for homemade commercials

In my business/technology class, we just started our ad campaign. It’s this project where we have to create a bunch of stuff for our fake company, including a commercial. My teacher told us that at the end of all of it, three awards will be given out to each class: Most Cheesy, Most Dramatic, and I don’t remember what exactly the last one was but it was something like Best Quality.

She didn’t want to show us winners from previous years because she understood that it’s very unhelpful to have the good, off-limit ideas of other people running through your head while you’re trying to come up with your own. Instead, she found some award winning commercials of real companies on Youtube. These are the ones she showed us for Most Cheesy (this one’s hilarious), Most Dramatic (this one hits home), and Best Quality (it’s good, but not the most captivating- and the animation is kind of weird).

I’m doing a bookstore, and my current idea for my commercial is this: You see footage of various people reading books, and slowly the camera zooms in to their faces. Then it switches to clips of the movie adaptations of the books they’re reading to represent what’s going on in their head as they’re reading. I haven’t figured out what happens next- maybe I show them buying the book? But at the end I think I want the screen to go black and for it to show the bookstore’s name (The Book Dragon) and my working slogan (the book is better).

In case you missed it, last Wednesday (3-14) was Pi Day. The day before, my teacher told us we could bring pie (of course) or any circular food in general for the class. My friend was awesome and made cookie cake. To quote a book I read recently, “Niceness is not a valid currency in high school,” but food definitely is. (Just kidding, people, always be nice. To quote the sign in my business/technology classroom, Nice Matters.)

My teacher didn’t plan it on purpose but that day in math, we learned about circles. Another teacher quipped that it was because of the Holy SPIErit. (Get it? Holy Spirit + pie?) I’ve yet to meet a pun that I didn’t like, but three of the guys in my class definitely did not share my opinion. They thought it was terrible. One in particular completely trash talked her joke.

Also, while we’re on the subject of pi, I was listening to my piano pieces on Youtube and this video popped up on the sidebar. This person changed the first 996 decimal places of pi into music. He/she explained how it worked at the beginning, but I skipped over it. It looked too confusing. The description says, “Sounds pretty good actually :D,” and I agree. The comment section is quite funny too. Also yea, there is background music and rhythm but it’s all good.

This little story also has to do with math class. There were a bunch of tally marks on the whiteboard one day, and the two teachers mentioned above (they’re best friends) were being very evasive about what they meant. Finally, at the end of class, they agreed to let us in on the secret.

First, they asked us to name two very random things, which ended up being pickles and Austin, Texas. Then they both opened Wikipedia, searched up pickles, and started clicking on links. The objective was to get from one Wikipedia entry to another in a fewer amount of clicks than the other person. My teacher used the board at the front while the other teacher sat at her computer. It was a pretty intense few minutes and a fun way to end the class.

Did you do anything to celebrate Pi Day?
Three years ago, 3/14/15 AKA 3.1415 was the last super special Pi Day for a couple of decades. The math teachers told us we could get extra credit if we took pictures with pies and brought them to school- the pictures, not the pies. But honestly, I wish they had told us to bring pie. It would’ve have been a Pie Party on Pi Day!
Would you want to play a round of the Wikipedia game?
I wonder how it was invented. Maybe it started with someone who was really bored researching for a school paper and turned to their friend and asked for a random word and BOOM. The Wikipedia game was born.