I know people are passionate about this stuff, so I would like to start off by saying that I am in no way/shape/form claiming to be a true Marvel fan. I am nowhere near close to having watched all the movies- I have 13ish more to go.

One of my goals for this year is to watch all the Marvel movies (except for The Incredible Hulk). I think I first got the idea to do this when one of the dress-up days for homecoming week was Marvel Monday.

I didn’t have any Marvel stuff, so I borrowed a t-shirt from a friend that had Captain America, Hulk, and Iron Man on it. Other people had way better costumes. This one girl had Hulk boxing glove thingys and everything. A bunch of guys had Captain America shields.

I still don’t know much about Marvel now, but at that time, I knew even less. I didn’t have a clue who was Marvel and who was DC. At a party, Guardians of the Galaxy was on, and I was so confused why there was a racoon and a tree creature on the screen.

HOWEVER, it was still fun to just be around a bunch of people who were all so crazy excited about the same thing. I’m pretty sure that dress-up day got a way more positive response than every other day. I didn’t really get all the excitement, but I knew I wanted to be part of it.

That’s when this quest was born. The next step was figuring out which movies to watch and in which order to watch them. I tried researching online, but it was not working. I could not find a simple list that laid out the correct chronological order you were supposed to watch all of them in.

So I gave up on the Internet and texted my classmate who is a bona fide Marvel aficionado for advice. Within minutes, she responded, fully approving of my decision, and gave me the exact list I needed.

A-not-really-pro-tip: If you need help with something and you know a person obsessed with whatever it is you’re trying to figure out, ask them. From my experience, there’s a good chance they’ll be beyond happy to help.

Here’s the list and an explanation of that list: the movies with dashes are from the list my friend gave me, the ones without dashes are the new ones that have come out since then, and the ones in parentheses are future movies.

As of right now, I’ve technically watched six Marvel movies. Here are my rankings so far.

I’m not putting Guardians on there because again, plane movie = interrupted movie, and Infinity War isn’t included either because I LITERALLY HAVE NO IDEA where to put it.

The plan was to watch them in order, but I accidentally skipped Thor and Avengers and then I skipped a million of them in order to watch Infinity War. Oops. My new plan is to try and not skip anymore except for when new ones come out. The thing about Marvel is that as soon as you watch one, another one comes out. That’s only kind of an exaggeration.

In preparation of this post, I looked for Marvel stuff on Pinterest and then I saw that my friend created a Marvel board and I was like, that is a brilliant idea, and then I got sucked into the black hole of Pinterest.

But, on the positive, I now have a pretty cool Marvel board. For example: 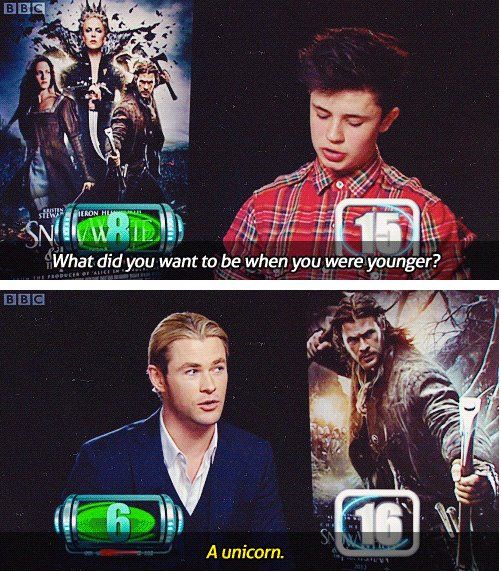 That’s it for now. I’ll probably do a whole post of these sometime soon. And I’m definitely going to do a list of my rankings after I watch all of them.

Have you watched Infinity War yet? The only words I have to describe that movie is INSANE, CRAZY, INCOMPREHENSIBLE, I’M RUNNING OUT OF SYNONYMS.
What’s your relationship with Marvel?
Here are some suggested answers:
a. Nah, superheroes aren’t my thing.
b. I’ve watched every single movie at least five times and I quote them all the time. You probably want me to stop there unless you’re okay with a comment that’s as long as a book.
c. About the same as yours.
d. Non-existent, but you’ve convinced me that needs to change AS SOON AS POSSIBLE.
e. None of those answers above adequately describe my relationship with Marvel.
Which one is your favorite meme? I don’t know why, but I find the Iron Can one to be hilarious.

20 thoughts on “My quest to watch (almost) every Marvel movie”