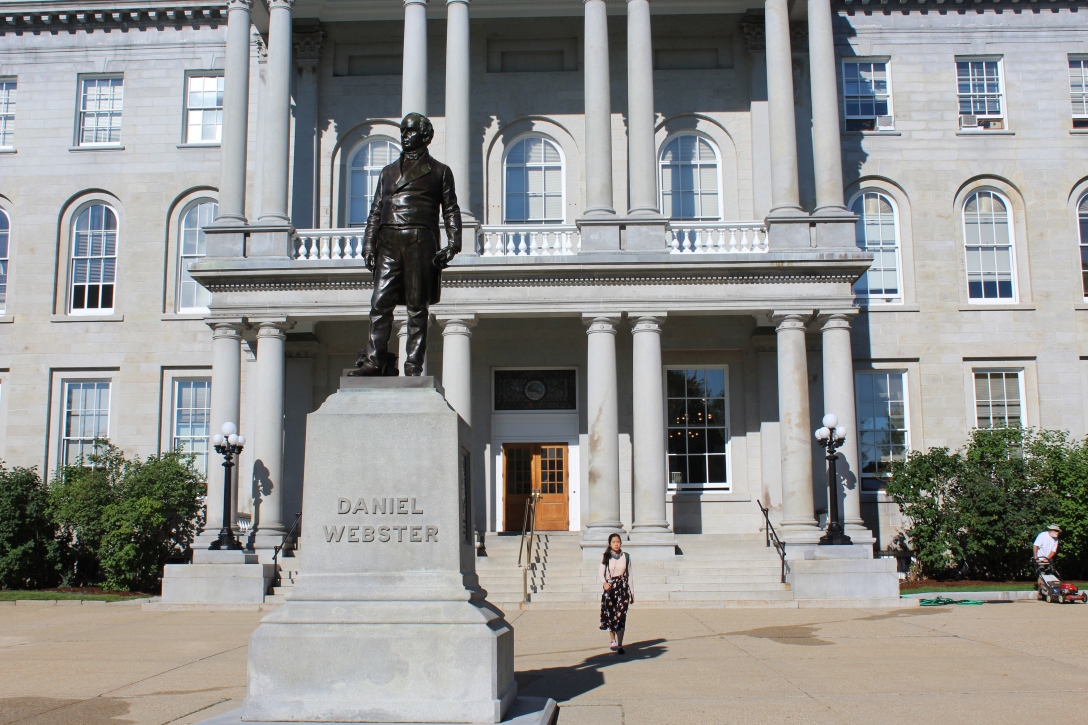 As promised (well actually, I purposely did not promise anything and only said I was planning on it just in case I didn’t follow through) in the postscript of my Maine post, here is another installment about my trip up north. This one is all about New Hampshire, and it’s even less of a professional travel guide than the first one.

Instead, it includes 1) random pieces of information that struck me as noteworthy 2) a Revolutionary War story that I’ve never heard before in school that apparently had a sizeable impact on America winning the war 2) and this amazing art exhibit.

There wasn’t a tour so we just walked around. Out of all the portraits lining the walls, these are the names that I found to be the most interesting: Wyseman Claggell, Mescheeh Weave, and Ebenezer Thompson. Pretty good, right?

However, the best has to be Johannes de Graaff. Not because his name is particularly good, but because this is the guy who lead me to that war story I was talking about. I think it should be a rule that museums and capitols and such need to have some sort of markers next to their most interesting stories. I was close to missing this one. 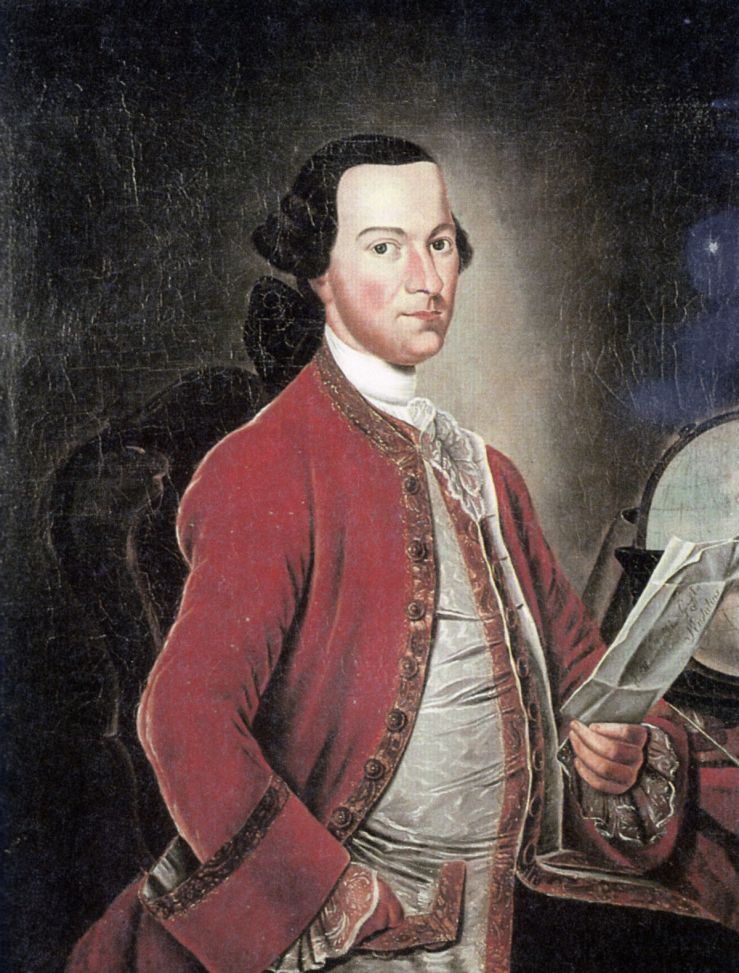 I didn’t copy down the little information plaque next to de Graaff’s portrait (I really wish I had though), but here’s the gist of what I remember it saying:

America had just won the Revolutionary War, this American ship goes to this island and fires friendly shots in greeting, the person in charge there- Johannes de Graaff who’s Dutch- orders the people on the island to fire back and say hello even though he’s not supposed to, the British get mad at him for recognizing America as a country and make the Dutch get him in trouble, they do and force him to return to Holland but he never ends up getting punished, America ends up treating him and the Netherlands well for being the first to acknowledge them as a country, he kind of becomes a hero.

Let me emphasize- that’s what I remember it saying. I went back and did some research (here, here, here, and here), and from what I found, here’s the much more accurate story:

This island in question is named Sint Eustatius, and it’s in the Caribbean- you know, near Puerto Rico and stuff. Before the Revolutionary War, it was nicknamed “the Golden Rock” because it was making so much money trading with North America. Then the war starts, and Holland, who’s in charge of the island, is like: “You need to stop doing business with those patriots because we’re supposed to be neutral over here.” But, Governor Johannes de Graaff just ignores the order.

The island keeps selling the colonies stuff that’s secretly being sent by other European nations- specifically, war stuff, and a lot of it. “In fact, nearly half of all American Revolutionary military supplies were obtained through St. Eustatius. The noted British diplomat Lord Storming told Parliament that ‘if Sint Eustatius had sunk into the sea three years before, the United Kingdom would already have dealt with George Washington.'”

So, on November 16, 1776, an American ship goes to Eustatius to buy guns and things, and as they do, it fires thirteen rounds for the thirteen colonies when it arrives. (In my opinion though, firing shoots as a way of saying hello doesn’t seem very friendly or a good use of gunpowder.)

Understandably, the guy on the island whose job it is to respond is like: “I don’t know what to do. Usually I would just be polite and say hello back (specifically with two guns less than the first ship), but if I did that, I would also be saying yep, I believe the colonies are a country, which I’m guessing would be a huge problem. Number one, we’re supposed to be neutral in this whole debacle, and two, the only thing the colonies have done so far is declare independence. Who knows if they’re even going to become a nation at all.”

(Unfortunately, the documentation of him actually thinking that has been lost in history. I’m sure that’s what went through his head though, word for word.)

On the other hand, de Graaff doesn’t seem to suffer from any indecisiveness. He just go for it and fires the salute back, “making Sint Eustatius the first nation in history to acknowledge the independence of the United States.”

But, “playing the role of the tattle-tale younger sibling, nearby Saint Kitts immediately dispatched a vessel to England to inform the British government of the event. The British were furious, of course.”

They also “protested to the Dutch government, which recalled de Graaff to the Netherlands. He explained his deeds at the Hague and was sent back to Sint Eustatius. In 1780 the British finally got fed up and declared war on the Dutch.” The guy with the inner turmoil was right when he guessed that saying hello back was going to cause trouble. “The trade between St. Eustatius and the American Colonies became the principal cause of the fourth Anglo-Dutch war, begun on December 12, 1780.”

Then in February of 1781, this British army dude named George Rodney goes to take over Eustatius from the Dutch and is pretty dramatic about it too: “This rock, of only six miles in length and three in breadth, has done England more harm than all the arms of her most potent enemies, and alone supported the infamous rebellion. When I leave the island of St. Eustatius, it will be as barren a rock as the day it erupted from the sea. Instead of one of the greatest emporiums on earth, it will be a mere desert and known only by report.”

Rodney wasn’t the type of guy to kid around either. “The census of 1790 shows 8,124 on the Dutch island nation. In 1950, the population stood at 790. It would take 150 years from Rodney’s departure, before tourism even began to restore the economic well-being of the tiny island.”

But, all’s well that ends kind of well. Eustatius has a holiday on November 16 called “Statia America Day,” and in 1939, President Franklin Roosevelt gave the island a plaque “displayed today under a flagpole atop the walls of Fort Oranje.”

What I wrote down in my notebook while I was there:
– “Miraculously raised $5 million dollars in 10 days at the height of the Great Depression” Except I didn’t write down what the money was raised for.
– “Starks”
This couple by the last name of Stark was pretty important in founding the city of Manchester. Every time I saw their name, I immediately thought of Tony Stark.
– “Shopping Thursdays”
I read something about how people used to get their paychecks on Thursday, which was why more people went shopping on Thursday nights, therefore that phrase.

I didn’t think it was that interesting, but it was the type of museum my parentals like- AKA the ones overflowing with information. 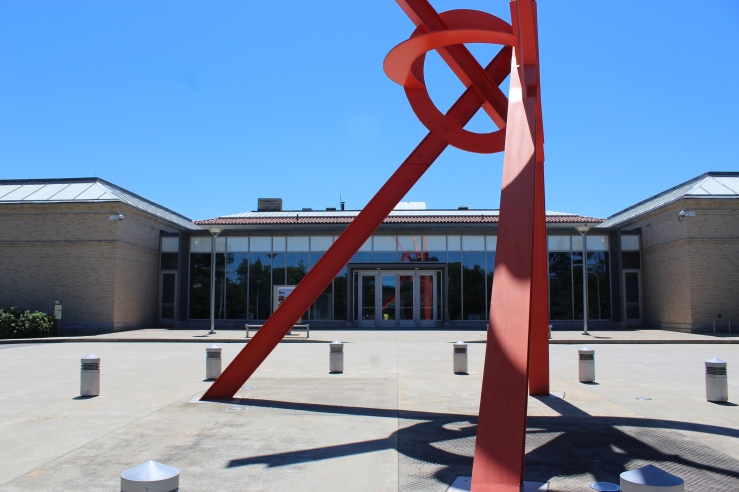 I’m not sure how long it’s staying open there, but while we visited, they had this exhibit  up called “Beyond Words” that featured three picture book illustrators. (That was also the only exhibit at the museum we went to.) It was already so good by itself, but without the tour the museum had, I know I wouldn’t have realized it. 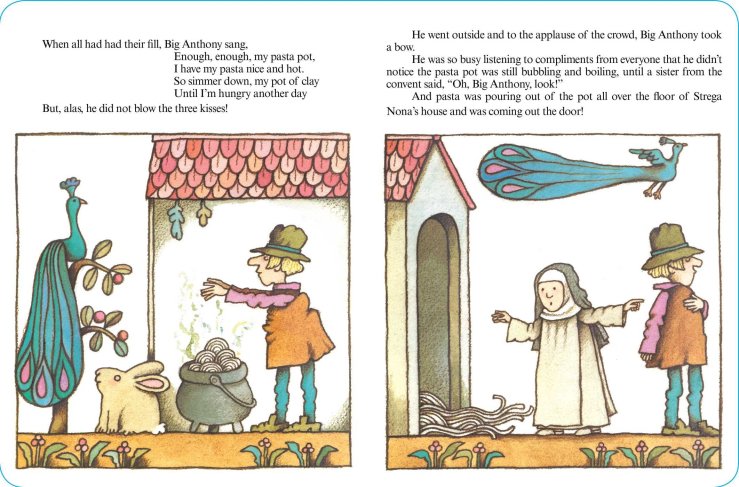 One of the illustrators was Tomie dePaola, author of the Strega Nona books. I hadn’t thought about that picture book in so long, but I immediately recognized the old lady and all the noodles. The museum also had a copy of this Strega Nona pop-up book he designed, and it was amazing. The tour guide said that Tomie dePaola said he never wanted to do another one of those after that, and I completely understand why. I also found out that picture book engineers are a thing. 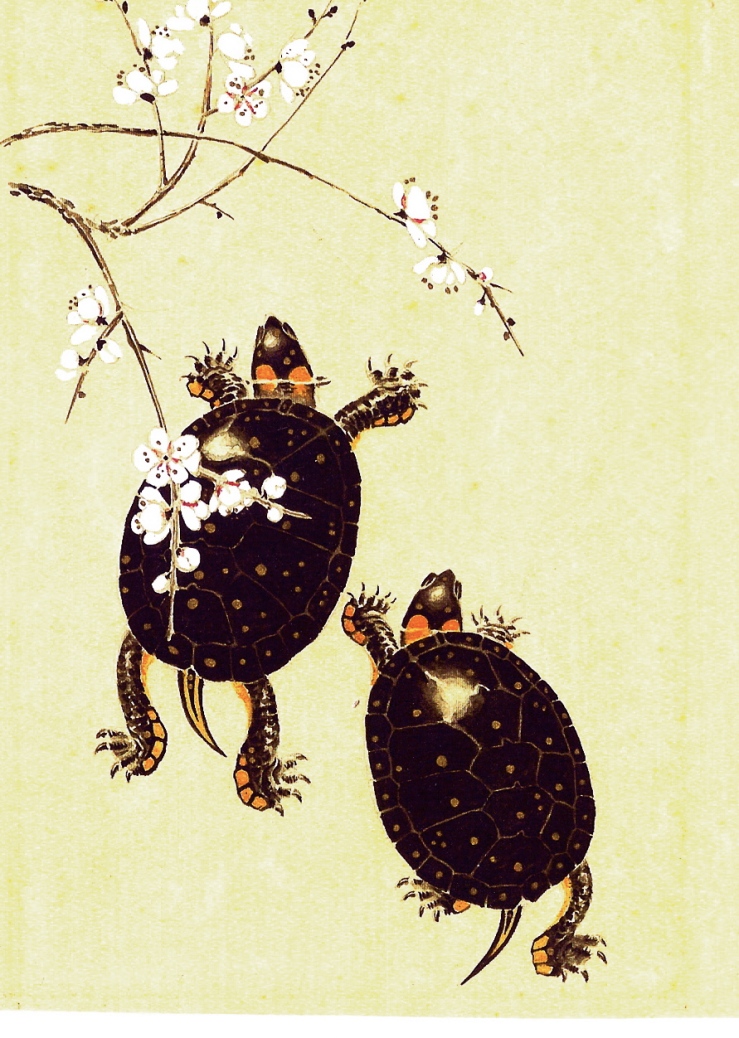 The other man in the show was David M. Carroll, and from what the tour guide said, he sounds like a very interesting person. At age eight, his mom told him to go outside and that’s when he fell in love with turtles. He lives on this huge property that he calls the Digs, and he doesn’t tell anyone where it is. The only people he lets on it are grad students who study the wildlife there. Even then, he doesn’t like it, but he knows it’s for good. He personally annotated this awesome map of the Digs. He takes injured turtles back home in buckets and stuff. He won a $500,000 MacArthur grant, which is for geniuses.

Things that either two or all three of the artists seemed to have in common
– separate work spaces for painting and drawing.
– do abstract art or some sort of art besides the kind they are known for that don’t get them any recognition but they love it
– have a specific process

The museum also put together short interviews with each of the artist. I’ve only watched Tomie dePaola’s so far, but I’m planning on watching David Carroll and Beth Krommes’ soon.

For next time if there is a next time

Have you heard of Johannes de Graaff or Sint Eustatius before?
How do you pronounce Caribbean? I think I usually say it with a fast “kah” unless it’s Pirates of the Caribbean. Then I say “kare.”
What’s your favorite picture book? I haven’t read many, but I really like The Paper Bag Princess and What Do You Do with an Idea?