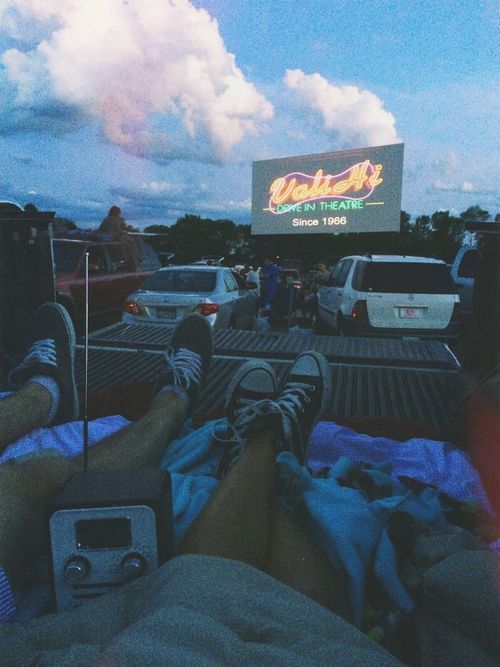 The story of this post begins with a podcast. At school, my friend (who I wrote this birthday card to) asked if I had listened to The Popcast’s most recent episode, Episode 297: Summer Movie Review. I said no, because while I think I’ve listened to every episode of the sibling podcast, The Bible Binge, I wasn’t subscribed to The Popcast.

They’re both hosted by Knox and Jamie (who are so awesome and hilarious), but The Popcast is about pop culture, a realm I am pretty clueless about. But I’m considering changing my mind and subscribing though. Listening to the summer movie episode was like listening to your friends talk and make you laugh for an hour.

From the episode, I found out about a bunch of new movies that I haven’t heard anything about. This list includes twelve of the movies they talked about. They all caught my attention in some way, but I am not that interested in watching all of them. There are two I for sure want to see, seven that caught my attention but it’s questionable, and three that I have to mention because they’re Disney/Pixar.

Thoughts:
I watched the Cinderella live action and though it was okay, and I haven’t watched the Beauty and the Beast live action but heard it was just okay, so I’m not sure how this one is going to go. A friend at school told me that this Aladdin movie changes the plot-I hope that’s not true.

Thoughts:
Okay okay okay, this movie is a zombie horror movie, which is so extremely out of my element. I have never watched a horror movie because I can’t watch them. I can’t even make it through the trailers of horror movies that sometimes play before your Youtube videos. But The Dead Don’t Die looks like a unique kind of horror movie, especially because of the trailer’s music and font. Also, is that an Avengers reference I see at the beginning of the trailer???

Thoughts:
I don’t have that clear of a picture of what this movie is about besides that there’s two men trying to buy a house that significant to them in some way but it’s a struggle. Well I guess that’s not that blurry of a picture. But I agree with what Knox and Jamie said-it just looks like a really beautiful movie. And like a story that doesn’t usually get told to lots of people.

Thoughts:
I don’t know why this movie still doesn’t have a trailer, but it doesn’t. From what they said, it’s about a girl who’s in a church that handles snakes and does things of that sort as a way to prove God’s power. It follows her complicated relationship with the church and deciding whether or not to leave.

Thoughts:
Um. So I don’t have that fond of memories of the first three Toy Story’s. You know the evil purple bear in Toy Story 3? What other animated movie has that scary of a villan? Maybe if I rewatched them now, I would change my mind like how I did about Monsters Inc., but as of right now, I’m not that interested in watching Toy Story 4.

Thoughts:
This movie is about a guy who hits his head and wakes up in an alternative world where the Beatles never existed so he writes all the Beatles’ songs as if they’re his and he gets really famous. What a plot, am I right? Whenever movies like this come out, I’m always curious what it was like in the brainstorming room and how everybody reacted when the person first pitched it.

Rating: PG-13 (actually, the rating is officially on the internet yet, but that was the rating for Spider-man: Homecoming, so I’m assuming it’s going to be the same)
Length: 2h15m

Thoughts:
Yepppp, this is one of the two movies I am definitely watching.

Thoughts:
Knox and Jamie had high compliments for this movie, which surprised me. I really hope they’re right though. It’s about this guy called Stu who’s an Uber driver who picks up another guy (played by the actor Dave Batista AKA Drax from Guardians of the Galaxy!) who’s on “official police business.” And then craziness happens as the Uber driver is pulled along into very abnormal circumstances. This feels like a movie that could be bad and dumb and actually not that funny and meaningless, but I really really hope Knox and Jamie are right.

Thoughts:
Okay, this is the other movie I am definitely watching. Awkwafina (who was also in Crazy Rich Asians) is the star in this movie. Her grandmother has cancer but the family has decided the best idea is to not tell her. Instead, they create a fake wedding and get everybody to go back for a reunion in order to be around the grandmother. Agh, I think it’s going to be so good.

Thoughts:
Yea, my thoughts on this one are similar to my thoughts for Aladdin and Toy Story 4. In my opinion, the quality of this movie is questionable.

Once Upon a Time in Hollywood (July 26)

Thoughts:
I was talking to my birthday card+Popcast friend about how this movie looks interesting but I don’t really know what’s going on, and she said you have to watch it because it’s directed by Quentin Tarantion, and he’s only making ten movies. As an artist choice I think? I’m a little confused by it because on Google it attributes so many movies to him in one of those horizontal bar thingys, but the somehwere else it said Once Upon a Time in Hollywood is his ninth-so second to last?-one. Also, he’s only 56 years old. If he stops at ten movies, what is he going to do afterwards? Anywhere, here’s what I think the plot is about. This guy and his stunt double are actors who have been doing westerns for their entire acting careers, but now the movie industry is changing, and they have to figure out what to do.

Thoughts:
This is the movie adaptation of the book Where’d You Go, Bernadette that came out a few years ago and was really popular. I read it last year in prepartion for this movie, and it was on my good books I read list for 2018. But as you know, adaptations are finicky. (Cough, Percy Jackson, cough cough.) The trailer looks pretty tight to the book though, so that is a good sign.

Have you ever been to a drive-in movie before?
What types of movies do you like?
Do any of the movies look interesting to you?